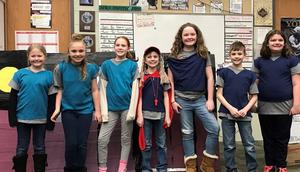 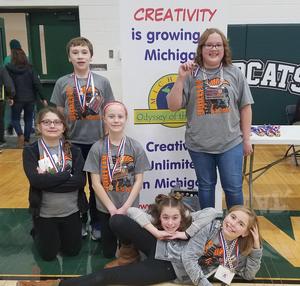 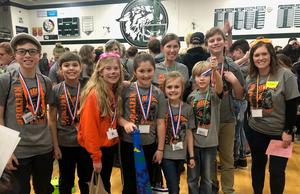 Three Odyssey of the Mind teams from Page Elementary School will advance to the State Finals March 16 hosted at TK Schools. This year, the TK district sent 13 teams to the regional competition with 11 eligible to advance. Of those eligible, 10 teams are advancing.

TK OM coordinator Robin Walters said she believes this is record number of teams advancing to the state for the district. Last year, TK advanced eight teams to the State Finals and three to the World Finals.